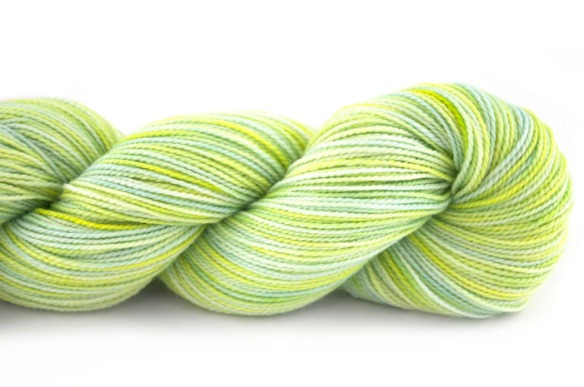 Tybee Island (sometimes called Savannah Beach) is a barrier island located miles from Savannah, Georgia. Rich in history and natural beauty, Tybee Island is a cute beach town that has much to offer for vacationers. It is most known for quaint shops and traditional Southern restaurants where you can get the best shrimp and grits! Here’s Erin for her romantic trip to the ever-charming Tybee Island Inn!

Twelve Georgia-themed colorways seemed like so many, until we tried to collectively narrow down our favorite places. Tybee Island, a little beachy haven right off the coast of Savannah, featured highly on most of our lists, and this little bed and breakfast perfectly encapsulates everything about Tybee Island to me.

It’s also incredibly sentimental, since it’s the spot where, ten years ago, Dan asked me to marry him. Being young and commitment-phobic and both a bit stubbornly unromantic, the entire thing was a really nice surprise (and, luckily, I only almost ruined it by trying to get out of a night-time walk on the beach). And truthfully, ESK would never had existed if we’d never married (in fact I might not even know how to knit!), so the Tybee Island Inn is in many ways where it all began. We’ve been back nearly ever fall since!

This site uses Akismet to reduce spam. Learn how your comment data is processed.